The building envelope forms the interface between the interior and the exterior of the building and is therefore subjected to constant internal and external strain. It should have a positive impact on the energy management of the building and also serves as a physical barrier, both from a climatic and visual point of view.

Barely any other building component has seen so much change over the course of the centuries as the façade. Whereas its initial function was simply to protect the building from the weather, today's façades must fulfil a catalogue of requirements. The façade provides protection from wind, rain, heat and noise from the outside. From the inside, it has a significant impact on the well-being of the building's occupants and increases the comfort of the interior space. The façade of the building is also frequently used as a means of representation and as an element of the building's design.

Leak-free, air-tight façade sealing plays a central role in every building: it prevents structural damage, saves energy and provides a pleasant indoor climate. In these times, when saving energy is a key discussion point, façade sealing is more pertinent than ever before.

What is façade sealing?

The sealing system deployed is always dependent on the façade and the internal factors of the building. Glass- and system façades, natural stone façades, concrete façades, brick façades, mixed-material façades and more: different materials pose very different challenges when creating a gap-free seal for a façade. The solutions are just as individual as the challenges themselves. Adhesives and sealants are used just as frequently as sealing tapes and membranes. When sealing a façade, sealing the joints is a particularly vital aspect. Joint sealing tapes such as illbruck TP600 provide durable seals for connecting joints which are resistant to weathering and driving rain while still allowing vapour diffusion.

Services and consultancy for façade sealing

Our commitment to innovation isn't restricted to the products alone. We offer our customers and business partners tailored support, with numerous programmes and services. The "joint planning team" offers detailed planning services with 3D drawings, isothermal calculations and thermographies, documentation and on-site inductions for installers. 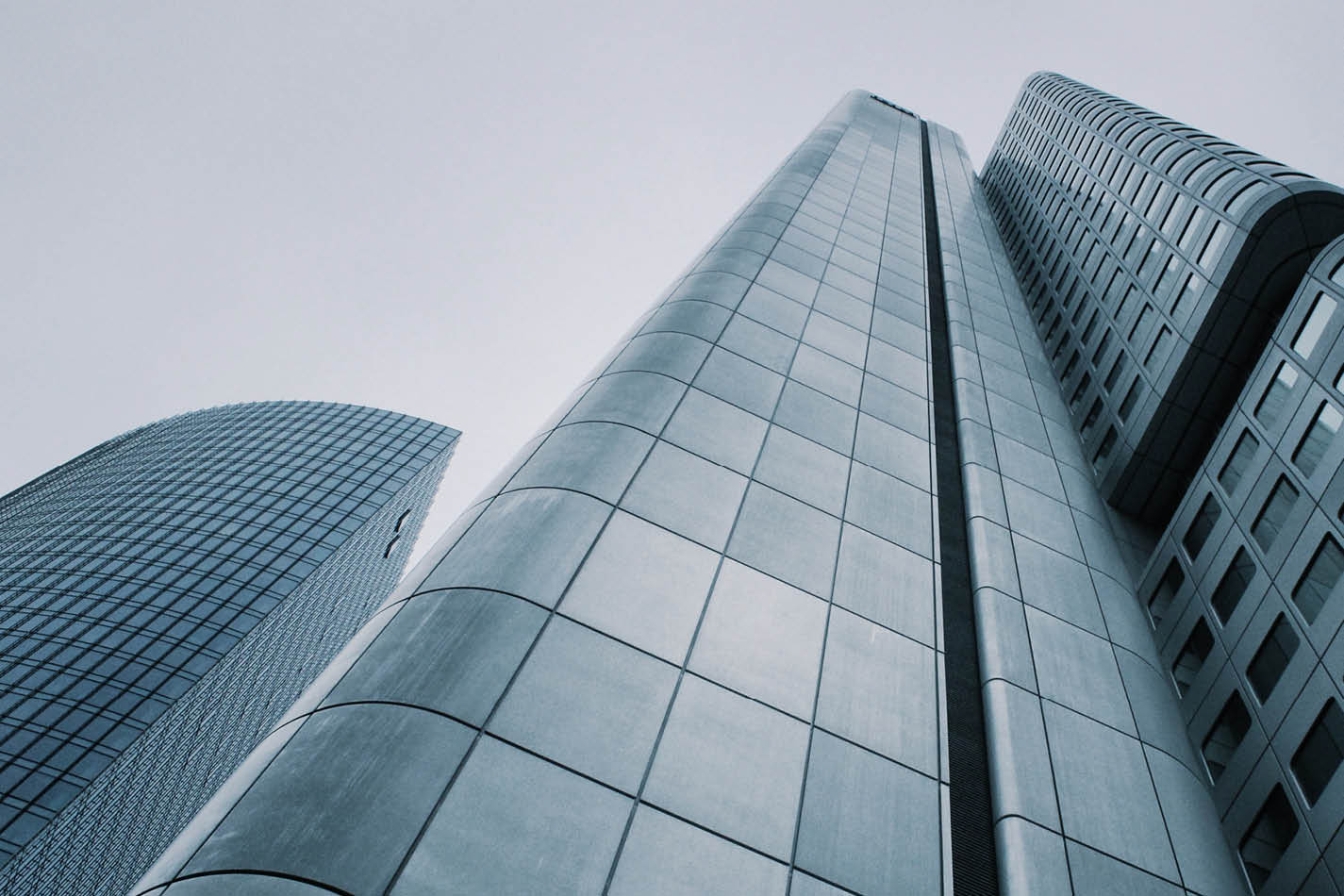 Curtain walling provides an extremely popular and versatile means of producing a façade on high rise buildings and encompasses the aesthetic appeal, control of light and is inherently weather tight, air tight and thermally efficient. 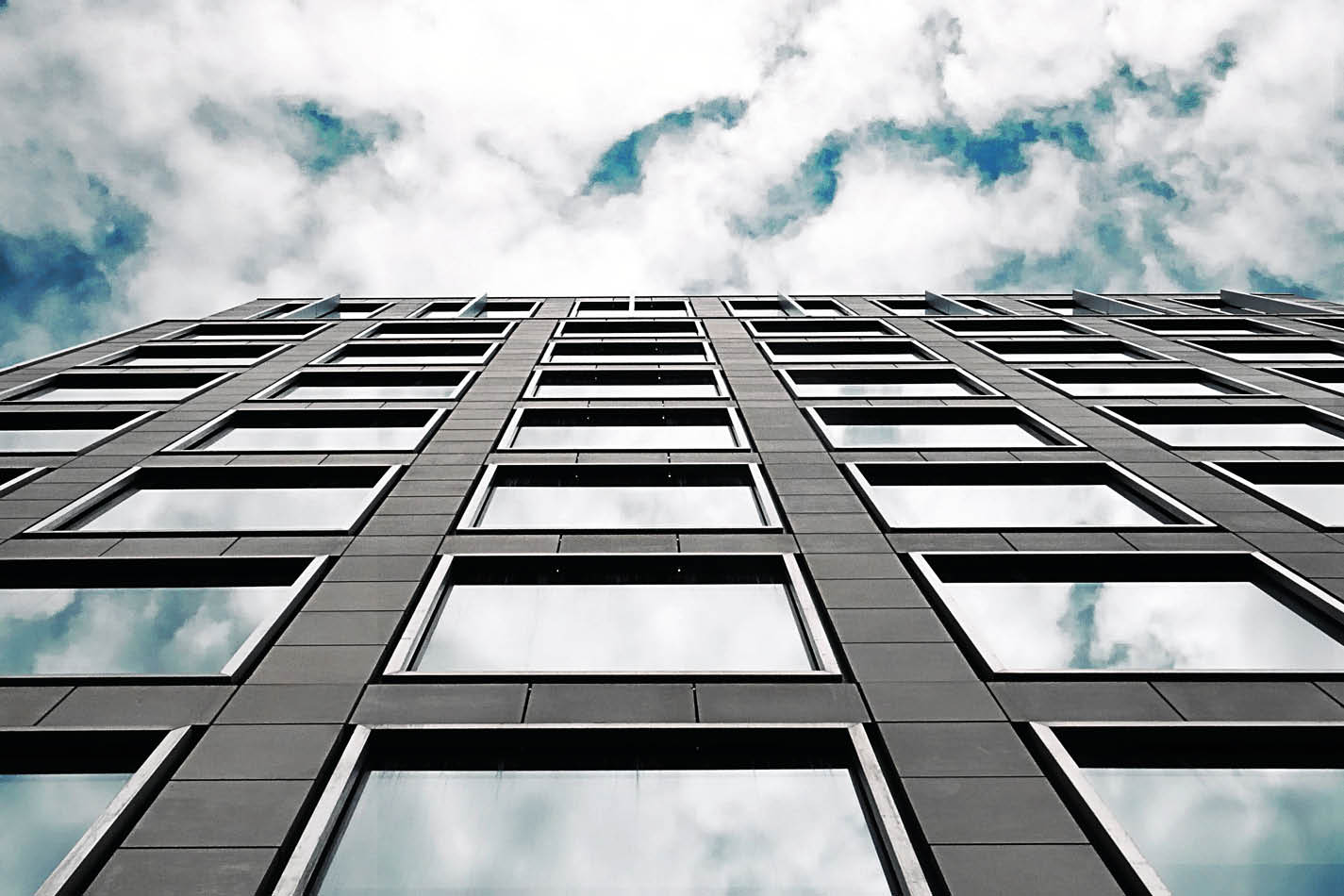 Rain screen cladding is a popular type of façade construction consisting of the structural backing wall and external finish, such as decorative panels, glazing, stone, terracotta, with a cavity between. 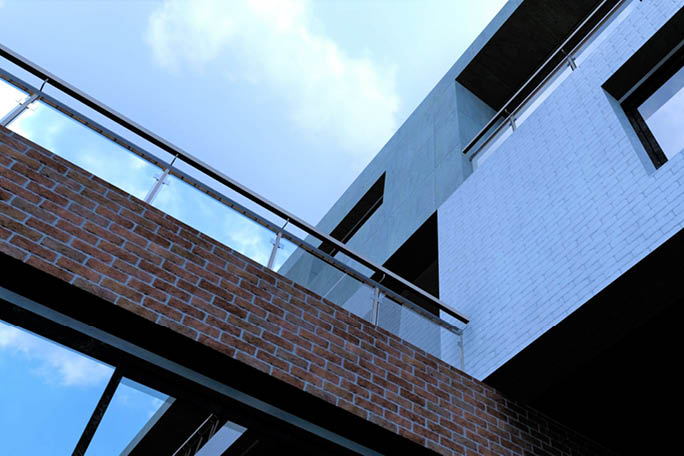 illbruck offers sealant applicators the reassurance of excellent product knowledge and on site expertise, to deliver joint solutions for internal and external applications that can withstand heavy use over time.